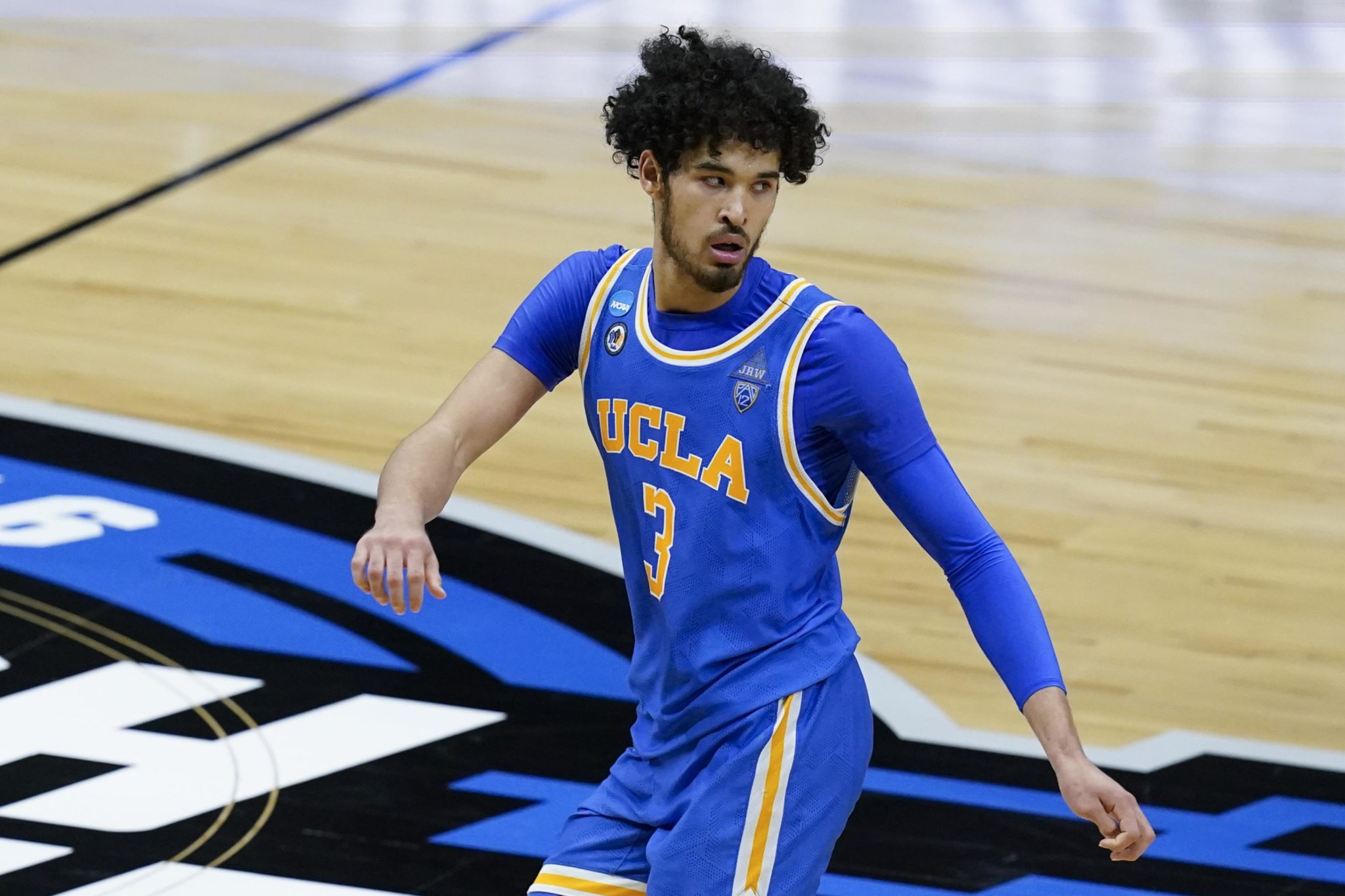 Check out below for the first installment of “Weekend Brunch”, a new project that will be published each and every Friday on all the latest happenings in the world of college basketball.

The NCAA’s early entry withdrawal deadline for the 2021 NBA Draft is Wednesday night at 11:59 PM ET.

Check out our list below for 12 programs who will be on pins and needles between now and then:

UCLA: Two starters from the Bruins’ Final Four run — Johnny Juzang and Cody Riley — are currently going through the NBA Draft process. While Riley isn’t a legitimate candidate to be drafted, Juzang’s situation is 50/50. He’s far from guaranteed to be a first-round pick and could be the Pac-12 Preseason Player of the Year and an All-American if he returns to Westwood. UCLA is going be very good regardless next season, but the return of Juzang after his brilliant display in the NCAA Tournament would make the Bruins a legitimate threat to return to the Final Four under Mick Cronin.

Kansas: Like Cronin, Bill Self currently has two starters — Ochai Agbaji and Jalen Wilson — going through the NBA Draft process. If one comes back to school, the Jayhawks will be the preseason favorite in the Big 12. Former Arizona State guard Remy Martin — who committed to Kansas as a transfer — is also going through the NBA Draft process, but is expected to play in Lawrence next season.

Ohio State: The Buckeyes suffered a major blow earlier this week when Duane Washington Jr. announced his plans to remain in the NBA Draft. Any hopes of being a top-25 caliber team to begin next season hinges on the return of All-Big Ten forward E.J. Liddell (16.2 points, 6.7 rebounds).

Maryland: Mark Turgeon had a Final Four caliber team two years ago before COVID-19 cancelled the 2020 NCAA Tournament. He could have another one next season if Aaron Wiggins returns to school. The Terps have balance, experience, and a pair of impact transfers in Qudus Wahab (Georgetown) and Fatts Russell (Rhode Island), but the return of Wiggins would truly put this team over the top.

Michigan: No one is truly expecting Hunter Dickinson or Devante Jones (Coastal Carolina) to remain in the NBA Draft, but the Wolverines have yet to receive an official confirmation from either player that they’re returning to Ann Arbor. If both return, Michigan will be a top-10 team to begin 21-22.

Texas Tech: Mark Adams has his hands full in Lubbock as Chris Beard’s successor and his first season as head coach of the Red Raiders will have a much higher ceiling if Terrence Shannon Jr. returns to school. Shannon’s decision is currently considered 50/50.

St. John’s: If Julian Champagnie returns to St. John’s, the Red Storm will be an NCAA Tournament caliber team and picked to finish in the top five of the Big East next season. If he doesn’t, the ceiling becomes much lower in Jamaica.

Wichita State: Isaac Brown did yeoman’s work last season in his first season as a head coach, leading the Shockers all the way to the NCAA Tournament. A repeat performance is tied to the future plans of Tyson Etienne (16.3 points, 3.4 rebounds, 2.5 assists), who was clearly Wichita State’s best player last season. With Etienne in the lineup, the Shockers are currently 42nd in the ROTHSTEIN 45.

USC: Isaiah Mobley averaged 9.9 points and 7.3 rebounds in “hiding” last season because he was playing alongside his brother Evan, who will be a top-five pick in this month’s NBA Draft. If Isaiah Mobley opts to return for his junior season, he’ll be more than than capable of being the Pac-12 Player of the Year.

Rutgers: The Scarlet Knights’ program hasn’t been to back-to-back NCAA Tournaments since 1976, but that could change next season if both Geo Baker and Ron Harper Jr. return. Neither player is currently projected to be drafted.

Oral Roberts: Will Cinderella have another shot at the ball? It’s a distinct possibility if both Max Abmas opts to come back and play for the Golden Eagles, who were a jump shot away from advancing to the Elite Eight last March.