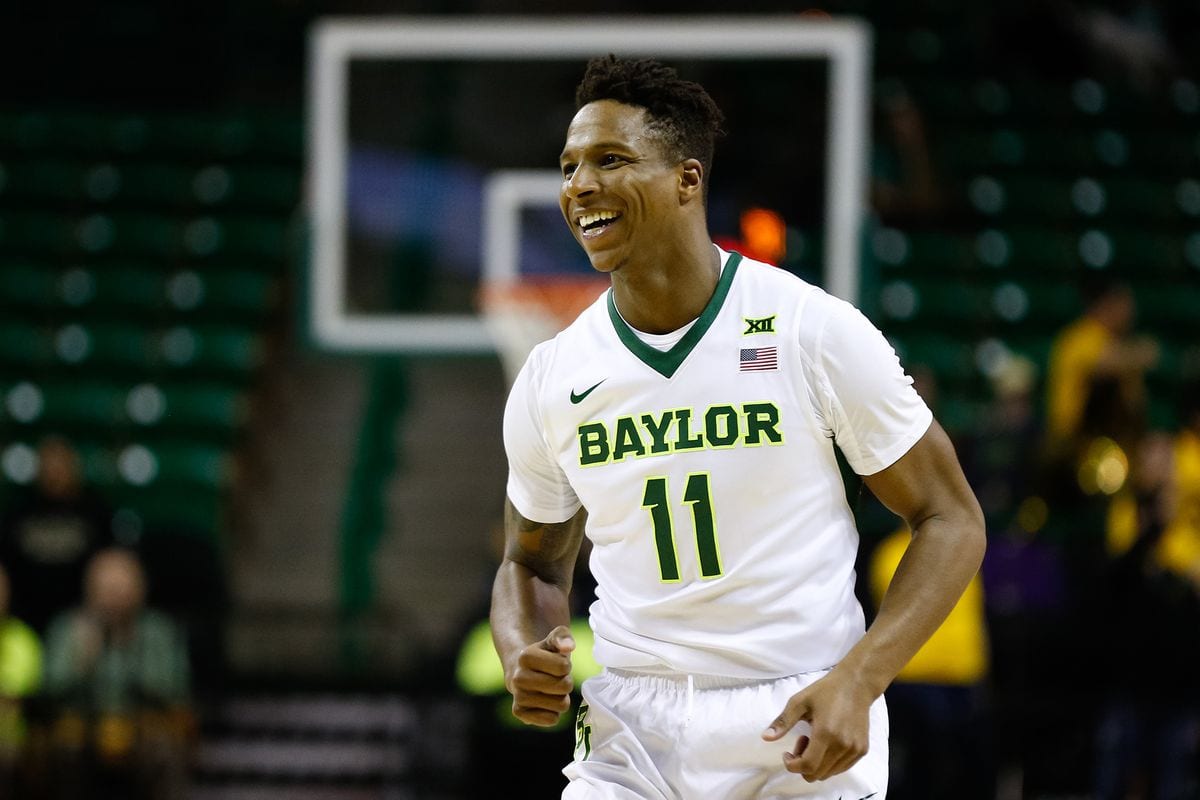 Everyone loves All-Americans and top flight NBA prospects, but there’s nothing like a great Glue Guy.

Mark Vital, Baylor: Vital lives up to his namesake each time he takes the floor. An elite defender who possesses the ability to guard multiple positions, Vital embraces every single task thrown in front of him with the tenacity of a pit bull. Although he only stands 6-5, this undersized power forward often conquers opponents with the biggest weapons he has — his heart.

Marcus Garrett, Kansas: Devon Dotson and Udoka Azubuike control the Jayhawks’ long-term ceiling, but Garrett is the one who deals with the daily dirty work. Armed with good size for a guard at 6-5, Garrett regularly fills the box score and does a little bit of everything. He’s already had 13 games this season where he’s posted at least four points, four rebounds, and four assists.

Trey Landers, Dayton: The Flyers are the most aesthetically pleasing team in the sport and Landers is a major reason why. A terrific passer and ball mover, Landers always aids in getting Dayton the best possible shot it can on each and every possession. He also averages 6.5 rebounds and is shooting 35.1 percent from three-point range after shooting 20 percent from long distance a year ago. There’s not many utility players in the sport better than Landers.

Kyle Young, Ohio State: There’s no such thing as a 50/50 play when Young is on the floor; it’s a 90/10 play. Operating with the focus of surgeon, Young always seems to be in the right place at the right time for the Buckeyes. There’s a reason why Ohio State head coach Chris Holtmann loves Young almost as much as his own children.

Darryl Morsell, Maryland: Markus Howard is college basketball’s leading scorer, but he only tallied six points when Marquette lost to Maryland in November. Why? Morsell. A ruthless competitor, the 6-5 Morsell thrives on challenges and often gives the Terps their best overall lineup when he’s used as a small ball power forward.

Dwayne Sutton, Louisville: It’s not an oversight, it’s an insult. Game after game, Sutton steps between the lines like he’ll be sentenced to the electric chair if the Cardinals don’t win and he still doesn’t get the attention he receives. That stops right now. 6-5 and versatile, Sutton is a tenacious rebounder and consistent performer. He’s had 11 games with 10 or more rebounds this season.

Connor McCaffery, Iowa: He’s not there because he’s the coach’s son, he’s there because he’s the mortar that fills things between the bricks. Iowa’s back court was stabilized after Jordan Bohannon opted to take a medical redshirt because McCaffery was ready to step in and assume a greater responsibility on the perimeter. The son of Iowa head coach Fran McCaffery, Connor McCaffery has just 23 total turnovers in 775 minutes played this season.

Justin Bean, Utah State: After serving as a marginal contributor last season, Bean has now emerged as an invaluable piece to the Aggies’ overall operation. The 6-7 forward has tallied 14 double-doubles in 19-20 and has had 20 games with 10 or more rebounds. Utah State wouldn’t be in the NCAA Tournament picture without him.

K.J. Feagin, San Diego State: Malachi Flynn may be the player that’s always in bold print when teams prepare for the Aztecs, but it would be foolish to forget about Feagin’s contributions. A graduate transfer from Santa Clara, the 6-1 Feagin has hand a major hand in San Diego State’s dream season, regularly guarding the opponent’s top perimeter scorer. You can’t measure this guy’s value with a box score.

Jordan Goldwire, Duke: Goldwire was initially supposed to play for Eastern Kentucky. Now he’s a critical piece to the Blue Devils’ overall team efforts. Capable of having a major impact without demanding shots, Goldwire’s defense and intangibles alongside Tre Jones have had a major hand in Duke’s success this season.