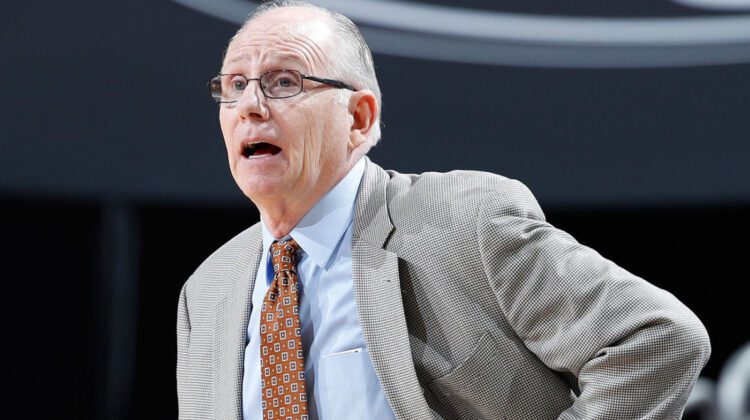 UConn returns against Seton Hall
The Huskies can compete for a Big East regular season title when they’re at full strength, but they likely won’t be at full strength today as they play their first game since Dec. 21st due to a COVID pause. Seton Hall (10-3) meanwhile, is on the verge of finally becoming whole after playing without the majority of its frontcourt last week against Providence and Villanova. What does it all mean? Expect Dan Hurley to be in a lousy mood when he returns to New Jersey to face his alma mater. Regardless of personnel, neither team is going to give its an opponent an inch today in Newark. These two teams — Seton Hall and UConn (10-3) — can each earn high seeds in the NCAA Tournament.

A heavyweight showdown in the Mountain West
Colorado State (11-0) may very well be the best non power conference team in college basketball this season aside from Gonzaga. Its toughest game of the year will be today against San Diego State at Viejas Arena. The Rams have already beaten Creighton, Saint Mary’s, and Mississippi State thanks to a veteran nucleus that features five returning starters —- Isaiah Stevens, Kendle Moore, David Roddy, Adam Thistlewood, and Dischon Thomas — from last year’s team that won 20 games and reached the Postseason NIT. San Diego State (9-3) meanwhile, is vintage San Diego State. The Aztecs have held eight of their first 12 opponents to 60 points or less. Tip off for this game is 4 PM ET on CBS.

Miami visits Duke
Are the Hurricanes truly a threat to finish at the top of the ACC and push for a bid to the NCAA Tournament? We’ll have a better idea after they visit Cameron Indoor Stadium tonight. Miami (12-3) — who enters tonight’s tilt on an eight-game winning streak — is averaging 90.3 points in its last three games and scored 58 points in the second half on Wednesday night against Syracuse. The other side of the floor though, could be an issue against Duke (12-1). The Hurricanes’ lack of physicality and rim protection is a major concern inside against the Blue Devils’ frontline of Mark Williams, Theo John, and of course, Paolo Banchero. If Miami is competitive for 40 minutes against Duke in Durham, we’ll know that it’s for real.