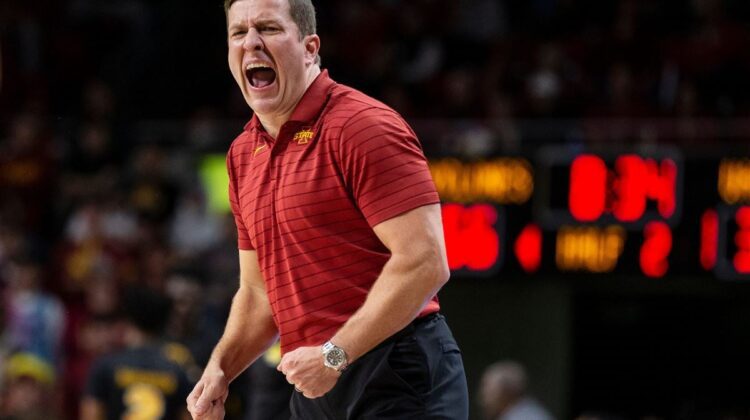 T.J. Otzelberger can get blood from a stone
Iowa State’s second-year head coach lost Izaiah Brockington and Tyrese Hunter from last season’s team that reached the Sweet 16 and Temple transfer Jeremiah Williams — who was supposed to be the Cyclones’ starting point guard — to a season-ending injury, but none of that matters. Otzelberger — who is quickly becoming one of the top defensive tacticians in the sport — led Iowa State (5-0) to a dramatic 70-65 win over top-ranked North Carolina on Friday in the semifinals of the PK85. The victory puts the Cyclones into Sunday’s title game against UConn and also reiterates that this program is going to remain nationally relevant as long as Otzelberger is its head coach.

Jeremy Roach was the difference for Duke against Xavier
The Blue Devils’ veteran point guard was sensational on Friday against the Musketeers and looked every bit the part of a guy that played an integral role on last season’s team that reached the Final Four. Whenever Duke needed a big play made against Xavier, it was Roach who was right in the middle of it. The 6-2 junior finished with 21 points, five assists, and four rebounds in the victory while shooting 9-15 from the field. Roach also only had one turnover in 35 minutes.

UConn looks the part
It’s only been two games for the Huskies against power conference opponents, but UConn has won back-to-back games in the PK85 against Oregon and Alabama by an average of 19.5 points. The games haven’t felt that close. Everyone knew that UConn had the Big East Preseason Player of the Year in Adama Sanogo, but the quality of his supporting cast has really stood out over the last few days. Another thing that’s stood out? UConn is a significantly better shooting team than it was last season. In two games in Portland, the Huskies have made a total of 26 three-point shots.