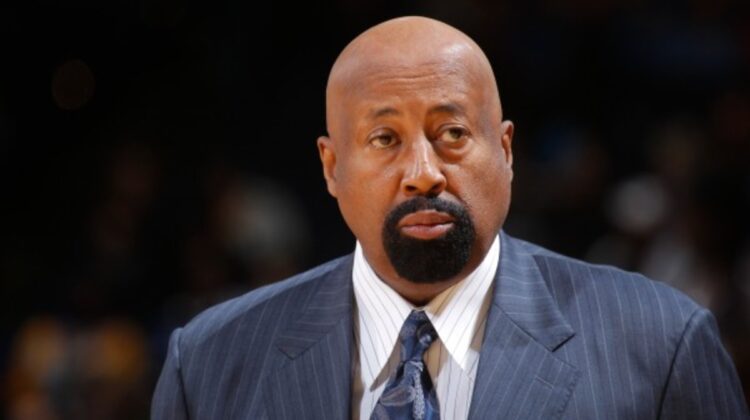 Indiana returns to the NCAA Tournament
It’s been six years since the Hoosiers have played in the bracket, but they will return to the NCAA Tournament tonight in the First Four against Wyoming (TruTv, 9:40 PM ET). Indiana — who is in its first year under Mike Woodson — played its best basketball of the season last week at the Big Ten Tournament and should enter tonight’s game against Wyoming exuding confidence. The matchup with the Cowboys should also be a tremendous showcase for Indiana’s Trayce Jackson-Davis, who has never played in the NCAA Tournament. The 6-9 All-American enters tonight’s game averaging 18.1 points, 8.2 rebounds, and 2.4 blocks.

Wyoming’s 1-2 punch steps to the forefront
Never heard of Hunter Maldonado (18.4 points, 6.3 assists, 5.4 rebounds) and Graham Ike (19.6 points, 9.6 rebounds)? You will soon enough. The Cowboys’ tandem was the best inside/outside duo in the Mountain West this season, which is mightily impressive considering that the league put four teams in the NCAA Tournament. Maldonado’s ability to facilitate offense via the low post is something that could be a major key in tonight’s First Four matchup with Indiana. The Hoosiers have the pedigree, history, and tradition entering tonight’s game in Dayton, but Wyoming will have two of the three best players on the floor in Maldonado and Ike.

Providence has to make the Sweet 16 in order to solidify its season
The NCAA Tournament can make an outstanding regular season mediocre and a mediocre regular season outstanding. For Providence, in order to avoid having its dream season remembered as one that fell short of its goals, it has to win two games and reach the Sweet 16. Ed Cooley has squeezed every once possible out of the Friars, leading them to a 25-5 record and a Big East regular season title for the first time in program history. All of those things will be remembered in a different light if Providence doesn’t win at least two games in the NCAA Tournament. The Friars will square off with South Dakota State in the Round of 64.

Things are well aligned for Wisconsin
Playing at Fiserv Forum in Milwaukee is a great thing for the Badgers. Their draw doesn’t hurt, either. If Wisconsin can get by a very good Colgate team in the Round of 64, it will play the winner of LSU — who recently fired its coach — and Iowa State — who is 8-12 in its last 20 games — in the Round of 32. This bracket has things in position for the Badgers to get to the second weekend of the NCAA Tournament.

In-conference coaching moves are becoming more common
Chris Beard’s decision to go from Texas Tech to Texas a year ago made sense because it was Beard’s alma mater. Mike White’s decision to go from Florida to Georgia a few days ago was a little more peculiar. What does it all mean? Don’t be shocked if more coaches in the same conference wind up switching jobs in the same league. Once a precedent is set, the floodgates usually officially open.