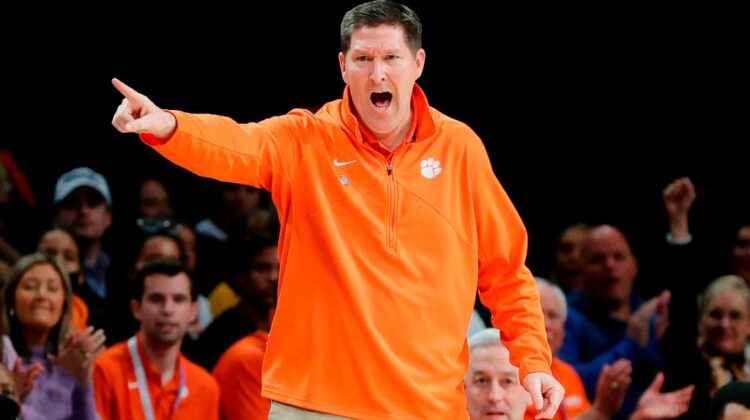 Clemson could be this year’s Providence
Last season, the Friars came out of nowhere to win their first ever Big East regular season title which led to a quality seed in the NCAA Tournament and a run to the Sweet 16. The Tigers are on a similar path. Brad Brownell’s squad improved to 15-3 after Saturday’s win over Duke and are in sole possession of first place in the ACC. Clemson — who has won seven games in a row — was picked 11th in the ACC Preseason Poll.

Kentucky may have found a lineup
With all due respect to Sahvir Wheeler — who missed Saturday’s win against Tennessee due to a shoulder injury — the Wildcats had significantly better rhythm, chemistry, and flow on offense when freshman Cason Wallace was at the point of attack on offense and Antonio Reeves, CJ Fredrick, and Chris Livingston were cemented on the wings. Wallace didn’t score, but had six assists in the victory and completely changed the complexion of this team offensively. Remember: John Calipari has tweaked his point guard in the middle of the season before. During his final year at Memphis in 2008-09, Calipari moved Tyreke Evans from the wing to point guard which resulted in the Tigers ultimately earning a two seed in the NCAA Tournament.

Xavier/Marquette
The first ever head-to-head meeting between Sean Miller and Shaka Smart happens today at the Cintas Center. Expect plenty of offense. Xavier enters today’s game averaging 84.4 points while Marquette arrives in Cincinnati averaging 83.1 points. The Musketeers are on a 10-game winning streak and haven’t lost Nov. 27th. Xavier is in sole possession of first place in the Big East after Providence’s loss at Creighton on Saturday.