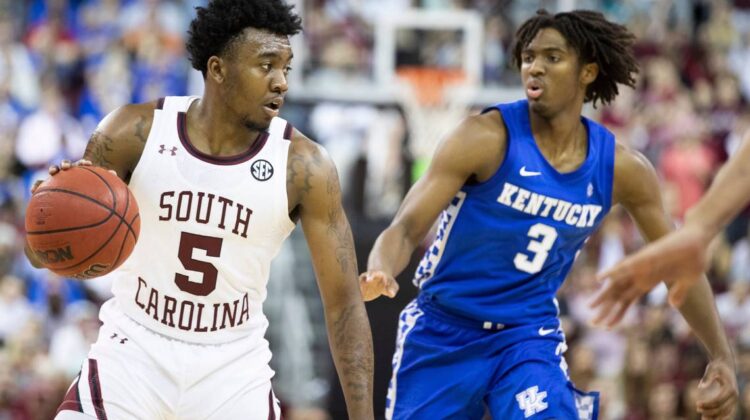 “I was looking for a school that I would be able to make an immediate impact,” Couisnard said. “The most important factor was Chuck Martin, who recruited me at South Carolina and is now the new assistant coach at Oregon. I am excited to go into this next chapter with him as an Oregon Duck.”