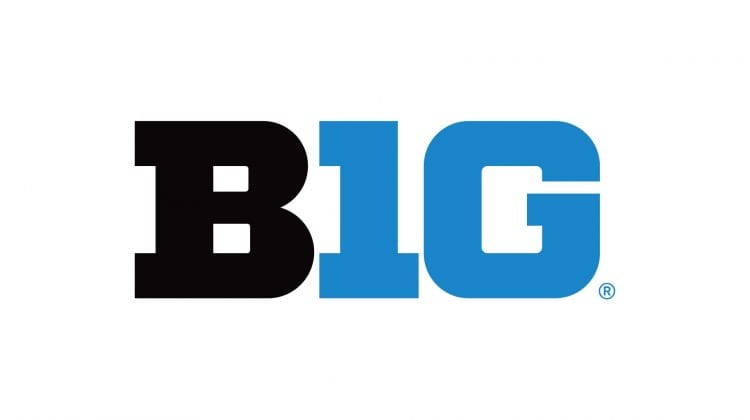 The Big Ten is seriously discussing moving the 2021 Big Ten Tournament from Chicago to Indianapolis, according to multiple sources with knowledge of the situation.

There is no timetable for a final decision.

One of the primary reasons that the move is being considered is because Indianapolis’ local health guidelines are more conducive to having families in attendance than Chicago’s.

While potential venues have not been finalized, it is likely that the same venues that will be used the following week for the 2021 NCAA Tournament will be in play.

The 2021 Big Ten Tournament is currently slated to take place between March 10th-14th.