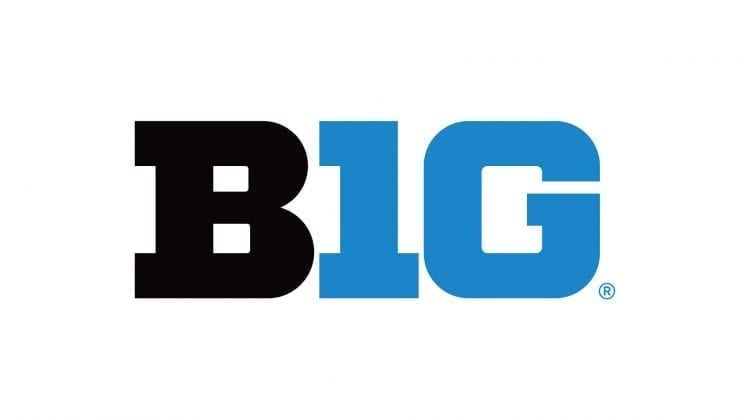 The Big Ten remains intent on planning to play non-conference games during the 20-21 college basketball season, according to multiple sources with knowledge of the situation.

While circumstances can change daily due to COVID-19, the league is currently operating with a plan in place to play games outside of its conference in November and December.

Several college basketball industry sources felt during the past month that the Big Ten was considering playing a 26-game, double round-robin type format during the upcoming year for safety reasons, but that idea “has cooled off” in recent weeks, according to two separate sources.

On paper, the league is expected to be even better than it was last season when the conference would have likely had 10 teams selected for the NCAA Tournament.

Nine Big Ten teams are currently ranked in the ROTHSTEIN 45.

The NCAA is expected to officially announce next week that the college basketball season will begin on Nov. 25th, following a meeting by the Division 1 Council on Sept. 16th.