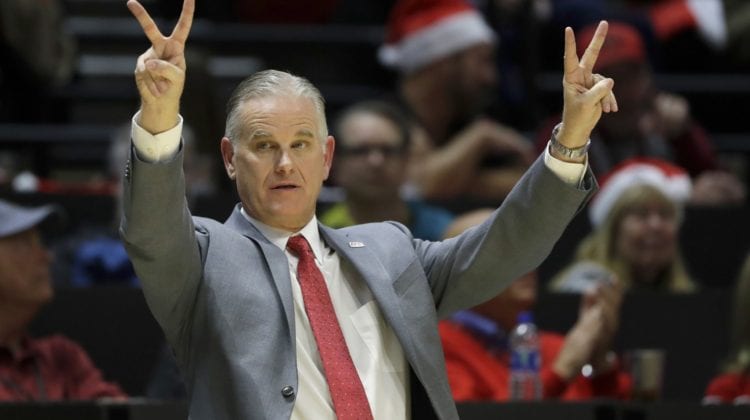 The Atlantic 10-Mountain West Challenge is not expected to be played during the 21-22 season, according to multiple sources with knowledge of the situation.

The inaugural event was supposed to debut last season, but was eventually cancelled due to COVID.

The premise of the event was to generate more Quad 1 opportunities for both leagues during the non-conference portion of the schedule.

Both St. Bonaventure and Nevada are currently ranked in the ROTHSTEIN 45.