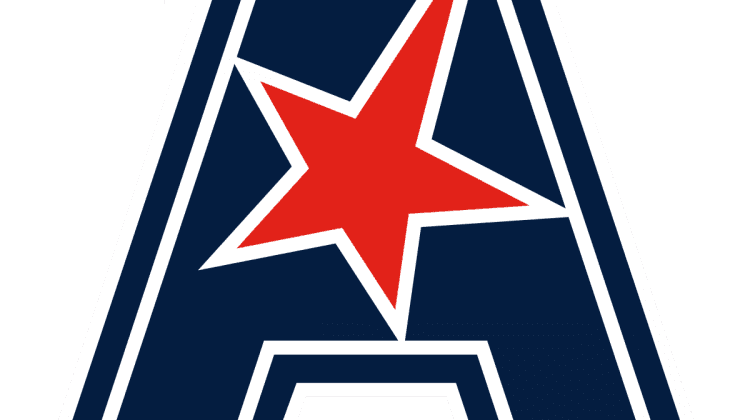 The American Athletic Conference is considering going to a 20-game, double round-robin league schedule during the 20-21 college basketball season, according to multiple sources with knowledge of the situation.

The conference currently plays an 18-game league schedule and a true double round-robin format now makes more sense for the league since it has 11 total teams instead of 12 following UConn’s departure to the Big East.

While nothing has been officially decided or proposed, the idea has gained momentum during the past few days, according to multiple sources due to the scheduling issues created by COVID-19.

Three teams from the American Athletic Conference — Houston, Memphis, and SMU — are currently ranked in the ROTHSTEIN 45.