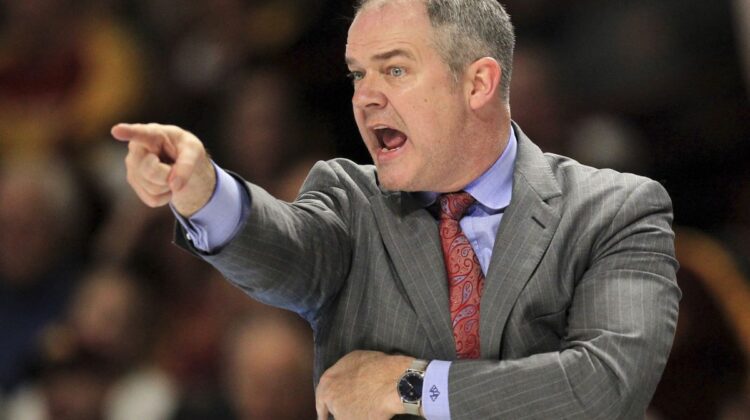 Official dates and tip off times are TBD.

There will be a return game in Winston Salem during the 23-24 season.

The Scarlet Knights have advanced to the last two NCAA Tournaments under Steve Pikiell and return a strong veteran nucleus headlined by Cliff Omoruyi, Paul Mulcahy, and Caleb McConnell.