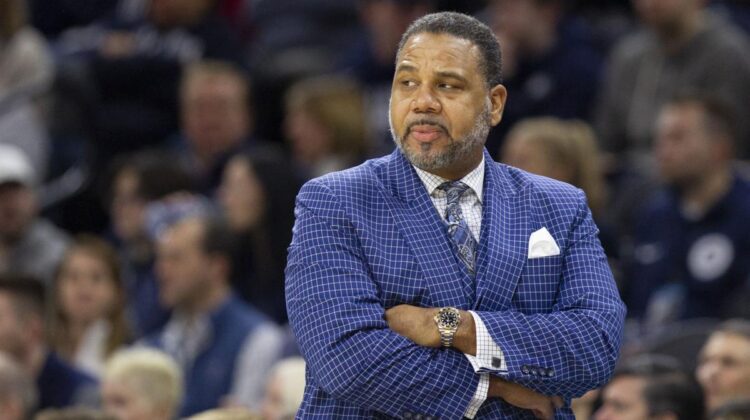 3. UCLA: Made a statement against Arizona.

5. Kentucky: Can win the whole thing.

8. Arizona: Round 2 with UCLA is on Thursday in Tucson.

9. Wisconsin: Has only lost once this season at full strength.

10. Houston: Kelvin Sampson is a National Coach of the Year candidate.

11. Kansas: David McCormack had just three points and one rebound on Saturday against Kentucky.

12. Texas Tech: Tuesday’s game in Lubbock against Texas will be epic.

14. Villanova: A massive week awaits with games against Marquette and UConn.

16. Providence: 7-0 in games decided by five points or less.

19. Illinois: Brad Underwood is the leader for Big Ten Coach of the Year.

20. Marquette: Justin Lewis is one of the best players in the Big East.

25. Xavier: Trailed by 17 at Creighton on Saturday before coming back to win by 10.

28. Indiana: In position to be an NCAA Tournament team for the first time since 2016.

33. BYU: Saturday’s loss at Pacific was a head scratcher.

34. San Diego State: Needs to get its mojo back.

39. TCU: Offense comes and goes, but the defense does not.

43. Creighton: Back-to-back road games at UConn and Seton Hall could make or break a young team.