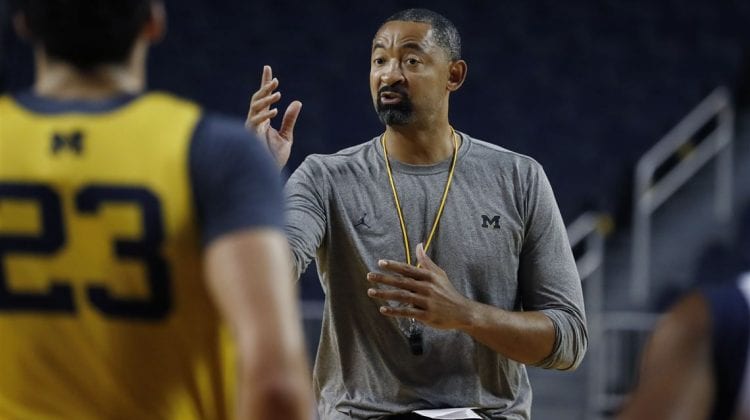 1. Gonzaga: Have played one single digit game all season.

2. Baylor: Hoping to return to game action this week.

7. Villanova: Need to regroup after Saturday’s loss at Creighton.

8. Virginia: Monday’s game at Florida State is a litmus test.

10. Houston: Kelvin Sampson is a National Coach of the Year candidate.

11. West Virginia: Saturday’s loss to Oklahoma was a heartbreaker.

13. Texas: Starting to get its mojo back.

14. Florida State: Anthony Polite is finally back and healthy.

16. Missouri: Will be one of the oldest teams in the NCAA Tournament.

17. Virginia Tech: Tuesday’s game against North Carolina has been postponed.

20. USC: Tahj Eaddy has been a revelation.

21. Oklahoma State: A potential Sweet 16 team with the right draw.

24. Loyola Chicago: Would like Sunday’s loss to Drake back.

25. UCLA: Have remained atop the Pac-12 despite massive injuries.

26. Seton Hall: Sunday’s win over Marquette was a rock fight.

27. Purdue: The freshmen are terrific.

28. Wisconsin: Could be underseeded in the NCAA Tournament.

29. Kansas: Jalen Wilson has been on a tear.

32. Oregon: Chris Duarte will play at the next level.

34. UConn: Could be a national factor with James Bouknight.

36. BYU: Bigger up front than most mid-major teams.

37. Clemson: Pulled Friday’s win over Georgia Tech out of its hat.

38. Colorado: Has lost at Cal and Washington in the past few weeks.

39. Indiana: Better than its record.

40. San Diego State: Will be a tough out in the NCAA Tournament.

42. Colorado State: The sleeper team at the top of the Mountain West.

44. Saint Louis: Javonte Perkins could become a star in the next month.

45. LSU: Starting to play to its potential.