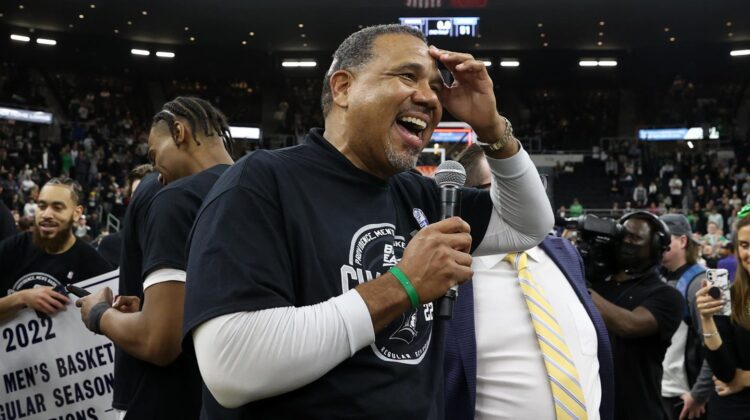 An official announcement is expected at some point this week.

Specific terms of the deal are unknown, but the contract is another symbol of the school’s commitment to ensure that Cooley finishes his coaching career at Providence.

Cooley led the Friars to a 27-6 record last season and their first ever Big East regular season title. Providence’s appearance in the Sweet 16 was its first since 1997.

Under Cooley’s stewardship, the Friars have advanced to six of the last 10 NCAA Tournaments.

Providence is currently ranked 44th in the ROTHSTEIN 45.