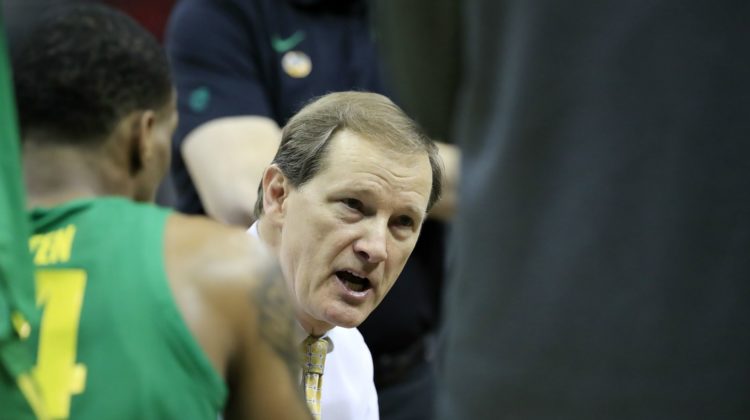 The 63-year old Altman has turned the Ducks’ program into a national power during his tenure in Eugene, which was highlighted by a trip to the 2017 Final Four.

Oregon has never won less than 21 games in a season under Altman and went 21-7 last season before falling to USC in the Sweet 16.

Oregon is currently ranked NINTH in the ROTHSTEIN 45.