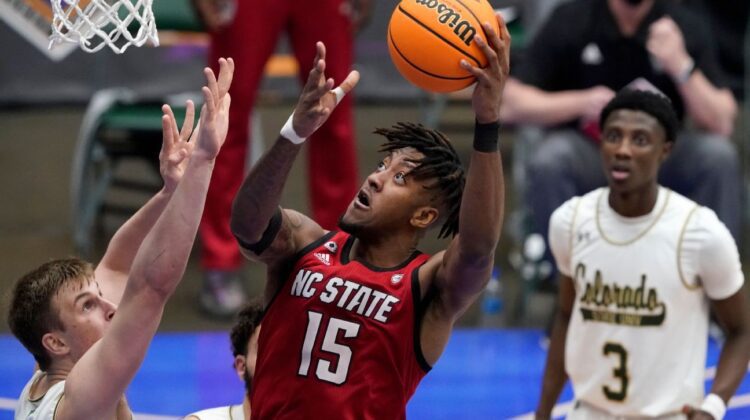 Getting to know Coach Thad Matta and the staff, I got to understand their mindset,” Bates said. “Coach Matta talked to me about molding me as a man — not just a basketball player. That went a long way with me.”

A prolific shot blocker, the 6-11 Bates averaged 2.8 blocks during the first two years of his college career, but only appeared in one game last season due to a shoulder injury. Two years ago as a sophomore, he averaged 9.8 points, 5.9 rebounds, and 2.7 blocks.

Bates told College Hoops Today that he’s going to be fully cleared in a few weeks.

Butler finished 14-19 last season under LaVall Jordan, who was fired and replaced by Matta.

Matta said a few weeks ago on the College Hoops Today Podcast that Butler will take a foreign tour later this summer to both Italy and Greece.