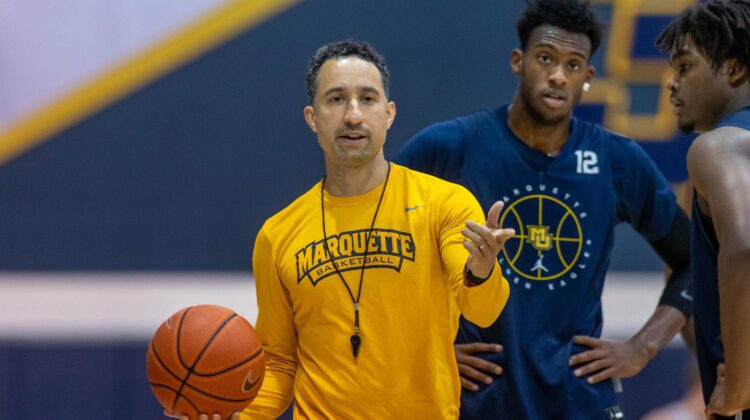 Marquette will play Mississippi State and Georgia Tech will face Utah in the first round of the 2022 Fort Myers Tip-Off, a source told College Hoops Today.

An official announcement is expected soon.

The first round of the event will be held on Nov. 21st with the winners and losers then playing two days later on Nov. 23rd.

Both Marquette and Utah are entering their second seasons under Shaka Smart and Craig Smith respectively.

Georgia Tech returns 69 percent of its scoring from last season’s team that finished 12-20.