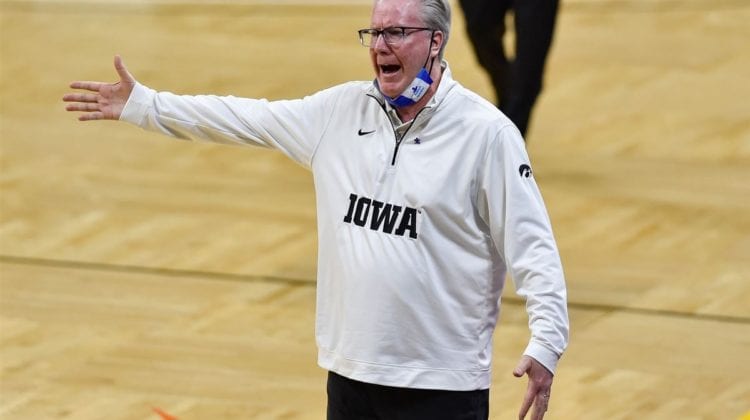 There is no timetable on an official announcement.

Odom had previously coached at UMBC.