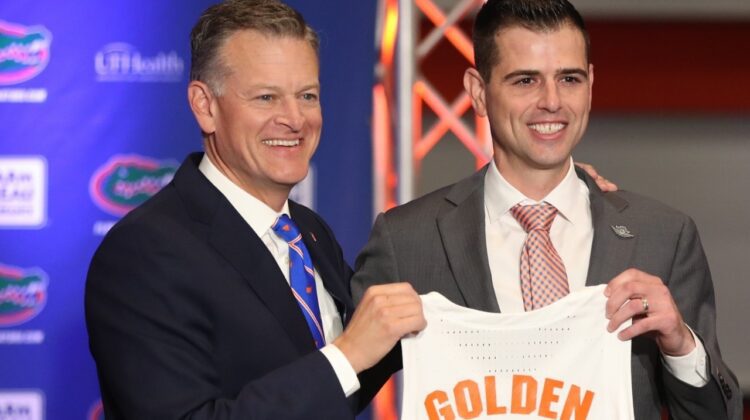 Florida and Ohio will play a neutral site game at Amalie Arena in Tampa on Dec. 14th, a source told College Hoops Today.

There is no timetable on an official announcement.

The Gators are entering their first season under Todd Golden and are currently ranked 42nd in the ROTHSTEIN 45.