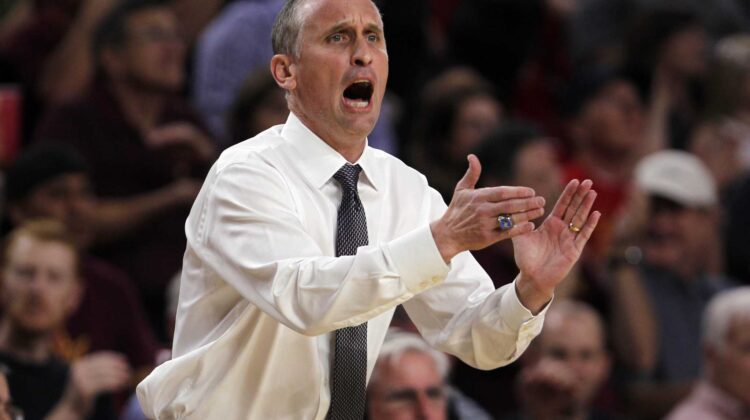 Arizona State and SMU will begin a home-and-home series next season in Dallas, a source told College Hoops Today.

This series was initially slated for the 20-21 season, but was never played due to COVID.

There will be a return game in Tempe during the 24-25 season.

Arizona State is entering its seventh season under Bobby Hurley.

SMU is entering its first season under Rob Lanier.